After nearly two years my Motorola Moto X Play developed a fault, not recognising micro SD cards and draining the battery quickly. Because the SD card had been combined into the system memory this caused a number of issues with apps and other functions so I decided to go looking for a new phone. As my son had had good recent experience with a Cubot Dinosaur I decided to give the Cheetah 2 a go.

Both phones run almost stock Android 6 and I was able to restore from the old phone to the new phone using the Google account transfer function. Here is how they compared over the first four days.

Both phones have 5.5 inch screens that are indistinguishable in quality. The Cubot case is longer than the Motorola because it has physical buttons rather than soft buttons. Both phones are in the same weight range. The Cubot is slightly heavier.

The Cubot has a Samsung 16mp camera on the back and a Sony 4mp on the front. The picture quality is good but nowhere near as good as the Motorola, which shared the same camera as the Google Nexus 6 (which was considered exceptional). The Cubot feels like some of the HTC cameras I have used. Turning off the “facial beauty “ feature does improve the colour and the HDR function also improves things. Where the Cubot beats the Motorola is in close focus shots. The Cubot can focus closely and the focus does not wander. The video camera does not identify HD or SD but the default setting is 1080p and works well.

These are full frame photos from the Cubot Cheetah 2 camera: 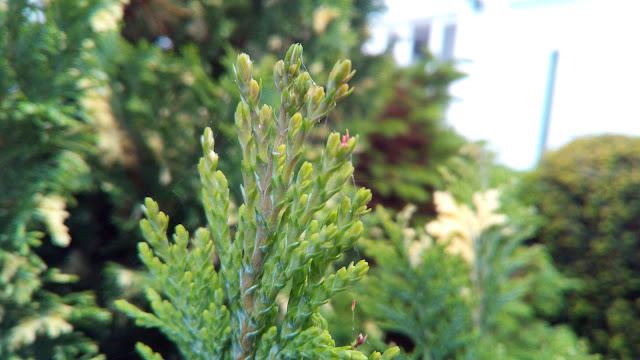 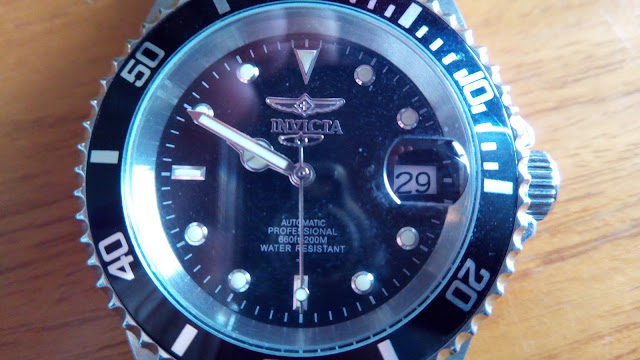 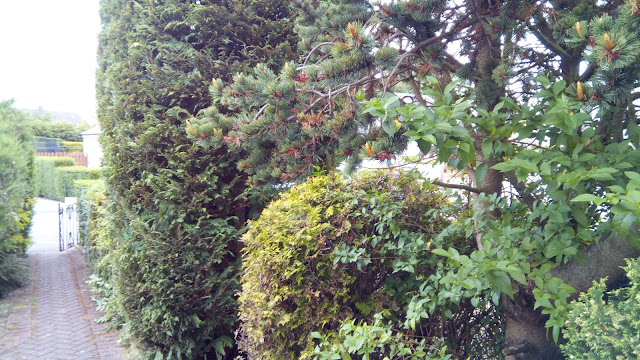 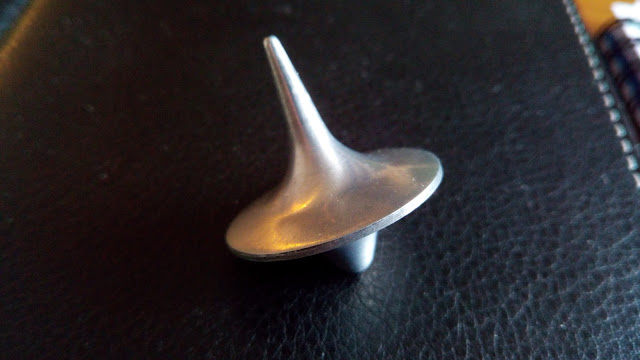 Surprisingly the output from the earphone socket on the Cubot is much more powerful than the Motorola, and drives external amplifiers better than the Motorola with less distortion. But the Cubot’s internal speaker is not nearly as good.

The Motorola could run for two days of reasonable use. The Cubot requires daily charge. It does not charge quickly either. This becomes apparent in the car where Spotify, Satnav and Bluetooth is a sufficient drain to stop the phone charging at all from on a good quality charger. In some cases the phone has ended a journey a few percent lower than it started! This was while using the charging lead supplied with the phone and it might be that a better quality lead improves charge rates. I was unable to try this as it is USB type C but I will try another lead when I can get one.

The Cubot loads apps more quickly. In side by side tests it is about 20% faster but I can't tell if this is due to the memory mess my Motorola is in. The Cubot has 3GB RAM for running the apps in compared to the Motorola 2GB.

The Cubot has 32GB compared to the Motorola 16GB. The operating system takes up less room too so I have not needed to fit an SD card. You could add a card and set your videos and photos to store to it if you wished. I synch all my photos on Google Photos and just clear the phone regularly so I don't need lots of memory in the phone.

The Cubot does not display the mobile network name in the status bar. This is standard with Android 6 unless it has been tweaked by the manufacturer, which Cubot haven’t on this phone, but have on the Dinosaur. I am jot sure how you would know which network you were on if you had two SIM cards installed.

The Cubot is dual SIM which could be very handy for foreign travel, especially to places like the Caribbean that are outside most cheap roaming deals.

The fingerprint scanner is as reliable as my wife’s iPhone 7. No worries about failure either as it always presents the PIN option.

The supplied charger is European fitting. The seller supplied a pound shop type  British one. I discarded both and used an existing high capacity charger.

The Motorola cost £270 two years ago. The Cubot was £125. Even so, the Cubot holds up well against the Moto X Play. The screen is particularly good. It's just a pity the battery charging was not faster, but I know from Micro USB charging that the lead can make a big difference and I will be trying a better quality USB-C lead.

If this phone lasts me two years it will have cost £5 per month. With my unlimited data SIM at £16 per month this is a good smart phone set up for less than half the price of most iPhone packages. Longevity is currently unknown and is the gamble, but my son’s Cubot Dinosaur is holding up well so I have similar expectations of the Cheetah 2.